The Runic Universe Staff Team would like to introduce itself through a series of staff profiles. Take a moment to get to know us better - learn a little more about who's helping you (or putting you behind bars 😈). Without further ado... I give you Corc! 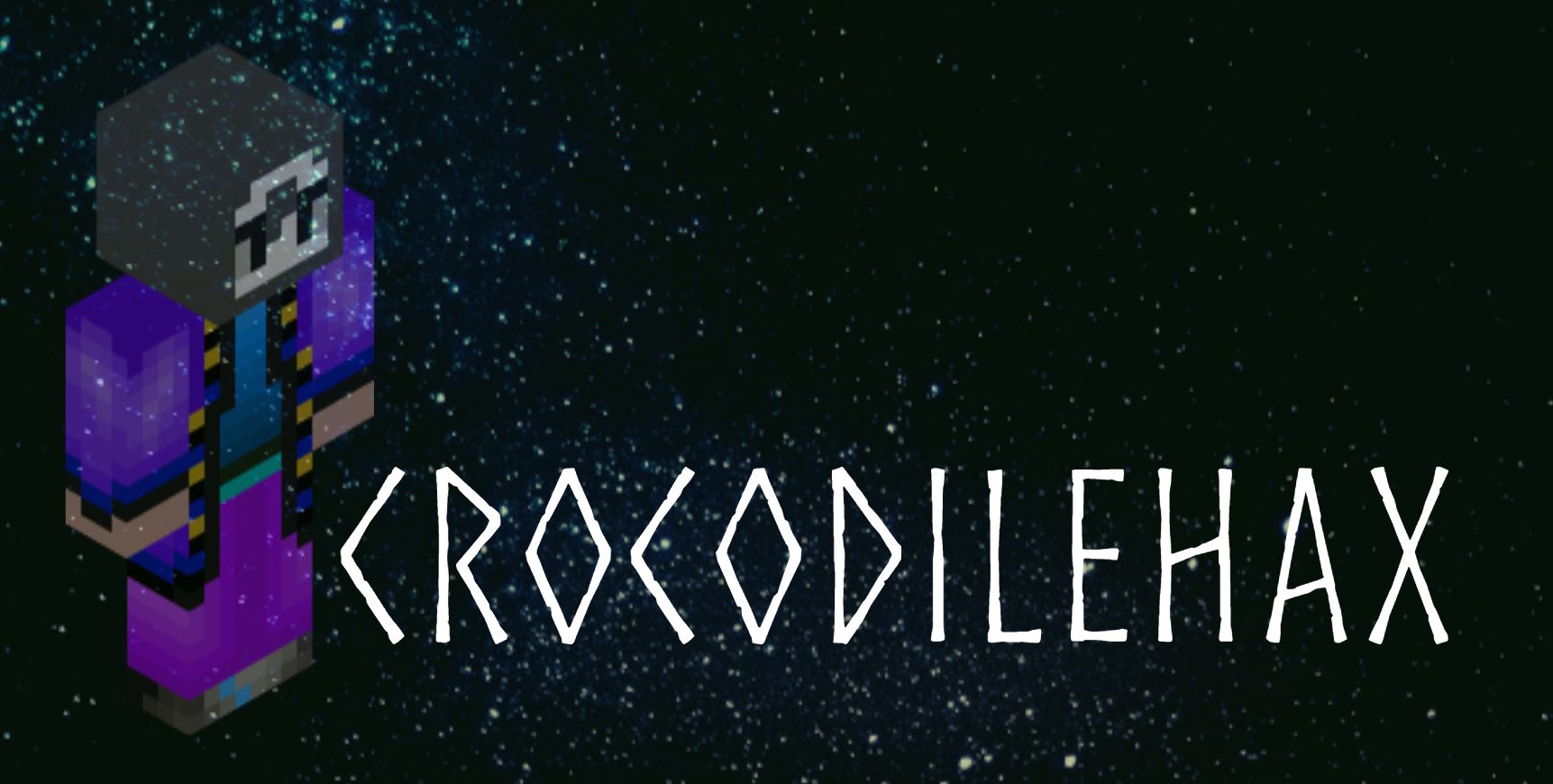 I'm Croc/Corc/Croco/Crocodillo/Corco/Crocodile/LordOfTheMemes/SmugLizard and Crocy, but only for one person. Joined Runic in May 2015, now a senior staff member and a Director of the team. I like to make use of my magical staffy powers in multiple ways. So if you feel like someone's messing with you it's probably me. If I'm not online it's probably still me. But I'm best known for memes and sources of misery I like to call server content.

Even after updating my hardware to something semi-respectable, life has caught up on me a little and my attention is often divided, so I might not always seem so active in-game, and when I build it's mostly for super secret staffy stuff you'll only find out about later. I'm sometimes quiet in the main chat due to being busy with lots of other things, but don't let that discourage you from calling me. ...And If you've never even heard about me it's probably because of my timezone. I'm several hours in the future.

Here's a few a facts about the lizard so you can say you know something about me:

1. I hate raspberries.
2. I live together in a harmonious relationship with PenguinHax, another staffer of our team.
3. Online we like to appear as the cheesiest cliche of a couple you've seen in your life.
4. My native language is basically a meme of its own.
5. Jos sinä ihan oikeasti vaivauduit kääntämään tämän, en voi kuin onnitella sinua tämän suurenmoisen saavutuksen johdosta.
6. I would trademark ":^)" if I could.
7. I frequently stalk the unfortunate individuals going through painful creations of mine, purely for personal enjoyment.
8. I legitimately enjoy dipping cookies in mustard.

Nice to have these to learn about the staff.
(and I also wanted the 4,700th message on the forms)
This is my signature.